The Odd Fellows and Chivalry

The Independent Order of Odd Fellows and the Knights of Pythias

The Knights of Pythias and The Oddfellows have had a tight relationship since the founding of the KoP in the 1860s with many overlapping members.  The first Supreme Chancellor of the Knights of Pythias, Samuel Read, was an Oddfellow.  They have even been clumped together with Freemasons for their progressive acceptance of members from various religions.

I.O.O.F., the Embodiment of Chivalry

Leaving their relationship to The KoP aside, we still see the Independent Order of Odd Fellows as an organization worthy of the title “Chivalrous.”  They are a charitable organization and have helped their respective communities here in the US since 1819.  Odd Fellows have used their wealth and authority to assist the less fortunate which is the essence of Chivalry. FDR and Winston Churchill, Oddfellows both, were not only philanthropic men, but like the Knights of old, were men of war and worked together to fight against the greatest evil the modern world had seen, the Axis Powers of World War II.

In order to honor the military, the Oddfellows have the Canton degree where the brothers and sisters of Oddfellowship become the Ladies and Patriarchs Militant with uniforms and military-like command structure.  They organize wreath laying at the Arlington National Cemetery every year.

The Pan-Chivalric Union and The Oddfellows

The premiere Pythian Supreme Chancellor Samuel Read was also Odd Fellow, likewise the Pythian Knight who proposed the Pan-Chivalric Union Dinner, Samuel Sullivan, is also an Oddfellow. He proposed ‘the dinner for the troops’ after being inspired by the IOOF’s wreath laying ceremony at The Tomb of The Unknown.

We’ve officially reached out to The Independent Order of Odd Fellows for involvement in The Pan-Chivalric Union. While the Odd Fellows haven’t officially endorsed our event or friendly Union, they have been and will always be part of the PCUD.  They are patriots of the highest order and all of us with overlapping membership with them are proud to be Odd Knights of Friendship, Love and Truth.

In FLT and FCB 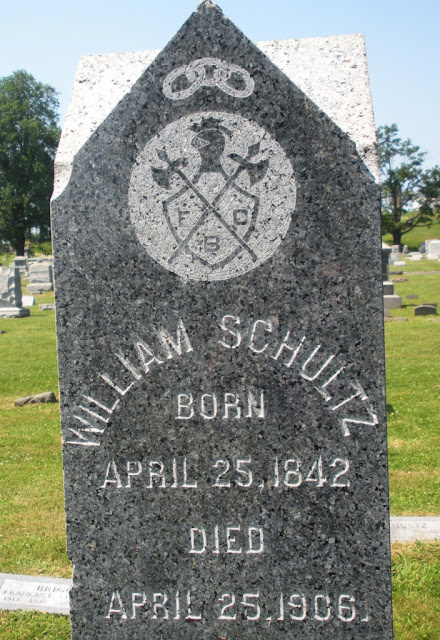